In recognition of FASD Awareness Day, on September 6th, the Better Safe than Sorry Project Team will be at the Barking Dog pub in Bethesda, MD distributing 999 condoms and informational materials about FASD.

The condoms were donated by the Planned Parenthood of Metropolitan Washington.  For each first drink of the evening purchased, patrons of the bar will receive a condom with a bookmark cover to promote contraception for alcohol consumers.  BSTS project volunteers will provide information and a brief discussion about FASD for those who express interest in learning more.

Our project concept was developed by our interns after the idea was suggested during one of our summer talk show segments.  From a primary prevention perspective, It’s a little further “upstream” approach than the pregnancy test kits in bars – another extraordinarily innovative project implemented in Minnesota and Alaska.

STOP our social drug of choice from affecting 2-6% of school aged children with preventable brain damage.  Just like HIV/AIDS & STD prevention, help spread the word to “contracept if you use alcohol!”

“Special thanks to BSTS volunteers Melissa Blair and Nick Muzic, BSTS interns Sydnie Butin, Juliana Pietri, Carlye Hillman, Kaitlyn Gularson, and Nathalie Pollack, and our fabulous BSTS Blog Master, Daniela Mielke for creating and implementing the innovative FASD Awareness Day prevention project. We are also thankful to the Barking Dog bar and grill for letting us promote our project there and to Robert Ridley of Planned Parenthood of Metropolitan Washington for donating the condoms.“ 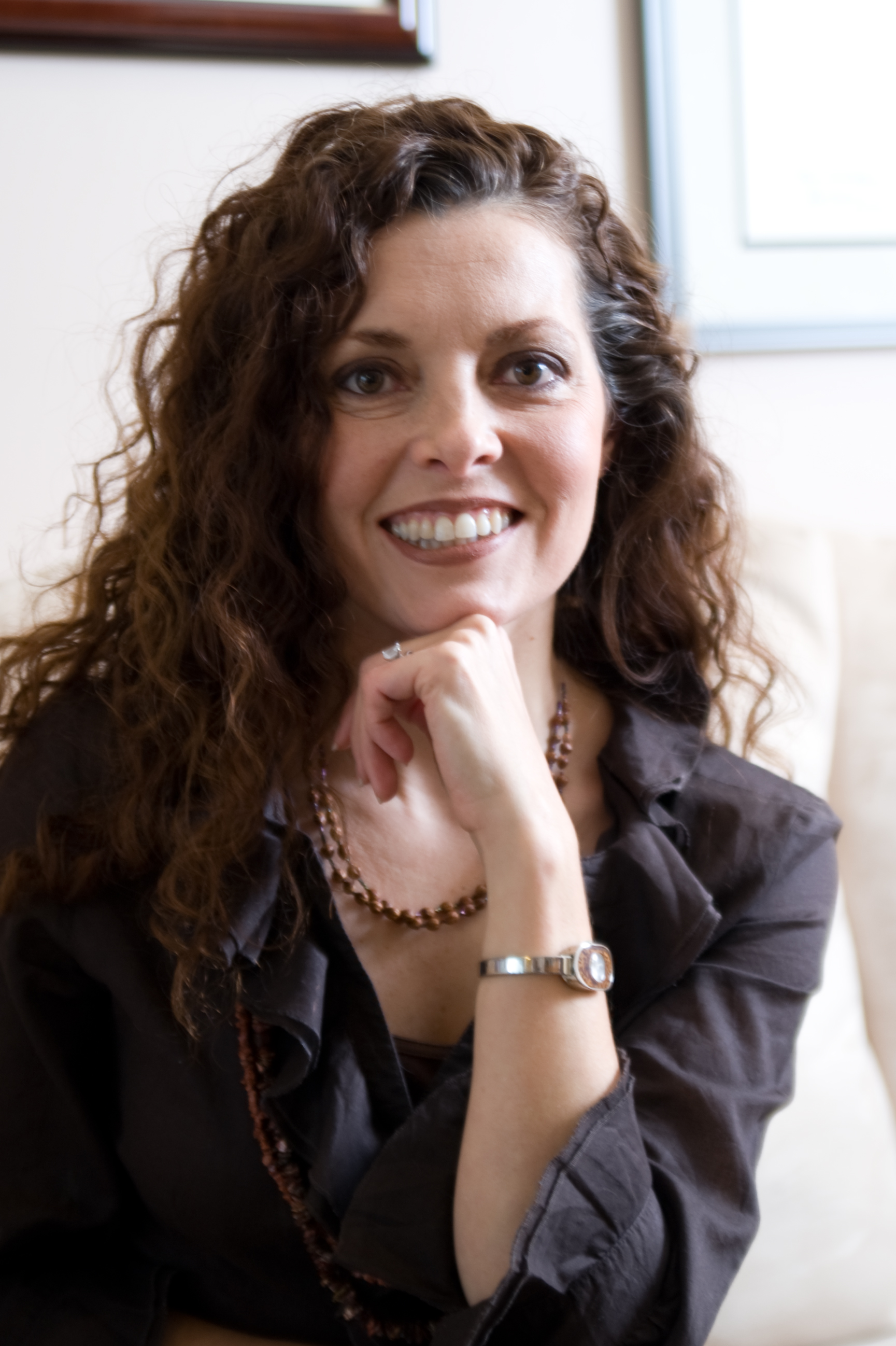 Please feel free to email us at bettersafethansorryproject@gmail.com.
Follow Better Safe Than Sorry – on WordPress.com